Developed by seasoned studio Cyanide, Call of Cthulhu for consoles and PC is an RPG-Investigation game blending psychological horror and stealth mechanics, in a deeply immersive world with an oppressive atmosphere. Today ushers in a new trailer, depicting protagonist Pierce’s submersion into the depths of madness, as he investigates a mysterious death on Darkwater Island, Boston.

A Private Detective, Edward Pierce is a mission to find the truth behind the death of an acclaimed artist and her family on a backwater island. Pierce is used to trusting his instincts, but with whale mutilations and disappearing bodies, this is only the beginning as reality becomes skewed. As your investigation leads you closer to the sphere of influence of the Great Dreamer, you will start to doubt everything you see. You will have to find balance between your own sanity, and your determination in finding out what lurks in the shadows - as they say that madness is the only way that can bring you to the truth.

On a mission to find the truth behind the death of an acclaimed artist and her family on a backwater island, the player will soon uncover a more disturbing truth as the Great Dreamer, Cthulhu, prepares its awakening... 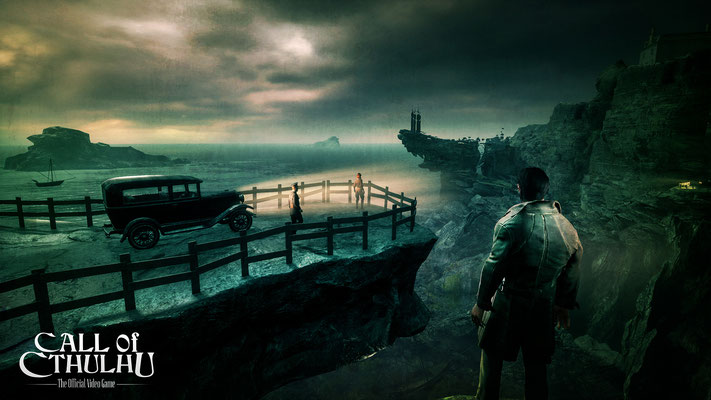 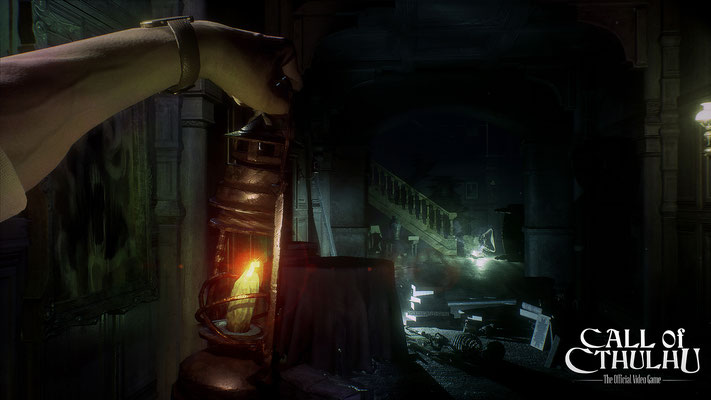 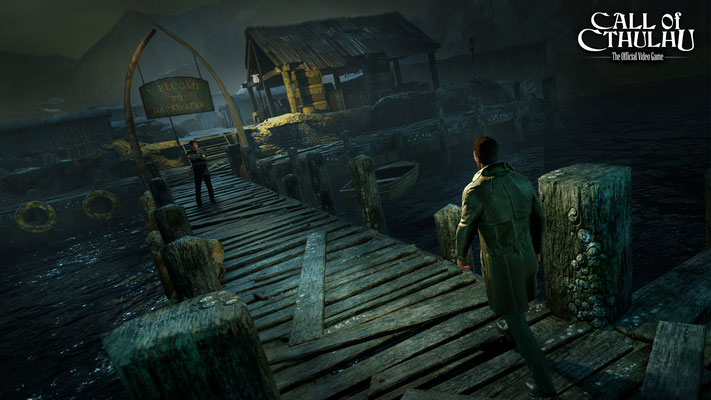 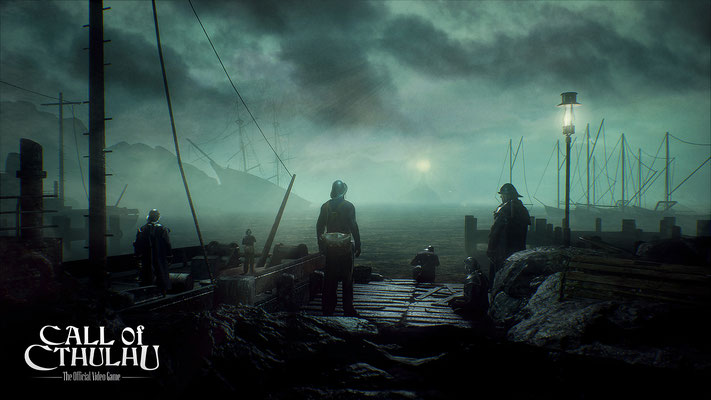 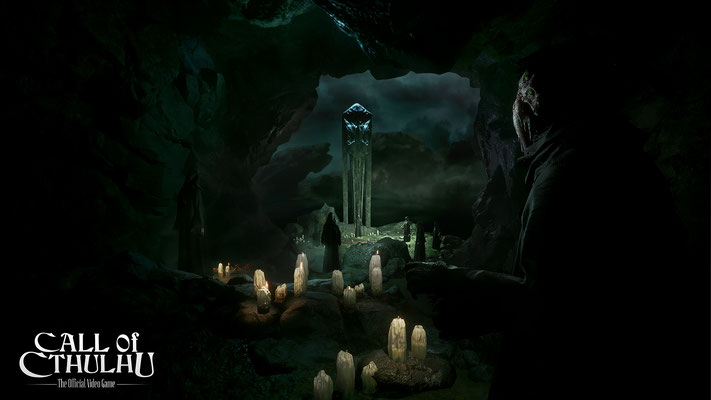 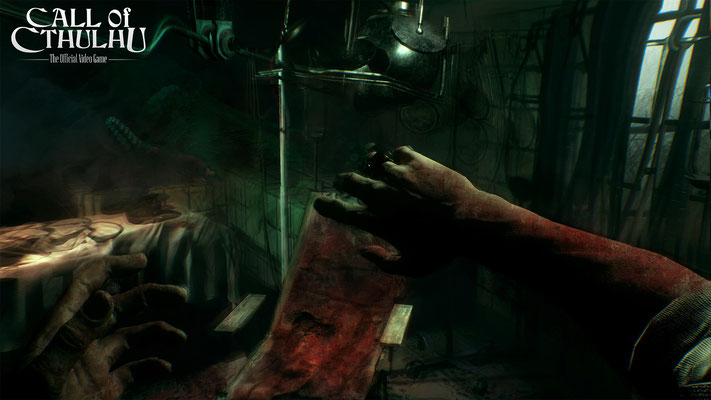 Call of Cthulhu, Cyanide Studio’s upcoming RPG-investigation game for PlayStation 4, Xbox One and PC, today unleashes its E3 Trailer. In today’s trailer, plunge into the troubled mind of private investigator Edward Pierce, as his perception of reality becomes more and more skewed the closer he gets to the Great Dreamer’s sphere of influence. Clutch to your withering sanity to discover the conspiracies, the cultists and otherworldly terrors that inhabit the twisted universe imagined by Lovecraft… it is said that madness is the only way that can bring you to the truth.

Sent to Darkwater Island to uncover the truth behind a mysterious death of a family, your original assignment spirals out of control against a backdrop of suspicious locals, mutilated whales, and disappearing bodies. Pierce’s mind will suffer - balancing a razor-thin line between sanity and madness, your senses will be disrupted until you question the reality of everything around you. Trust no one. Creeping shadows hide lurking figures… and all the while, the Great Dreamer prepares for his awakening.

Call of Cthulhu will release on PlayStation 4, Xbox One, and PC.